The brand new Bingo variant known as 52 ball Bingo has hit the web and this is an action packed, very fast based Bingo game that has just 52 number is play.

The game differs from both its sister games of 75 Ball Bingo and 52 Ball Bingo in as much as obviously the number of Bingo balls in the drum, but also the layout of the Bingo cards.

Each Bingo card you opt to play has just sixteen numbers on it, these are spread into a grid of four numbers across and four number downwards. This means the game can and does play much quicker than any other online Bingo game and is aimed at the serious Bingo player who likes lots of Bingo action!

By using this four by four number card layout you can win a game by getting either a line across, a line downwards, a diagonal line, the four corners of a center four square box.

So if you fancy trying ut a new variant of Bingo that you may not have come across before then make sure you track down and play this great game of 52 ball Bingo and if you do let’s hope you win plenty of games playing it! 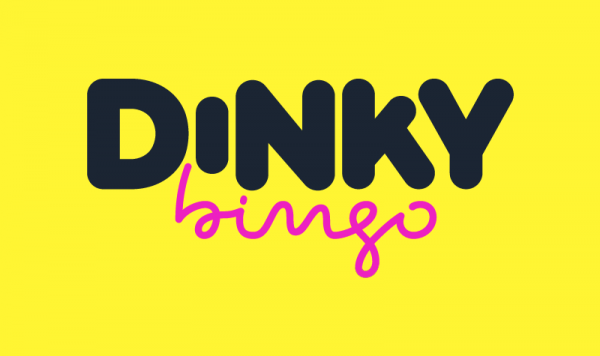 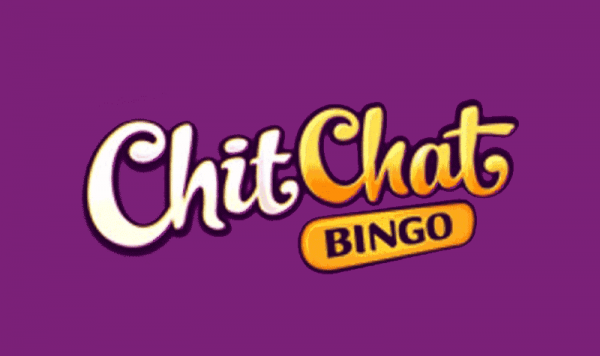 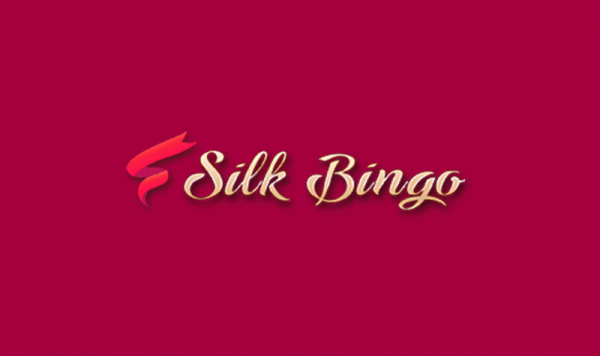